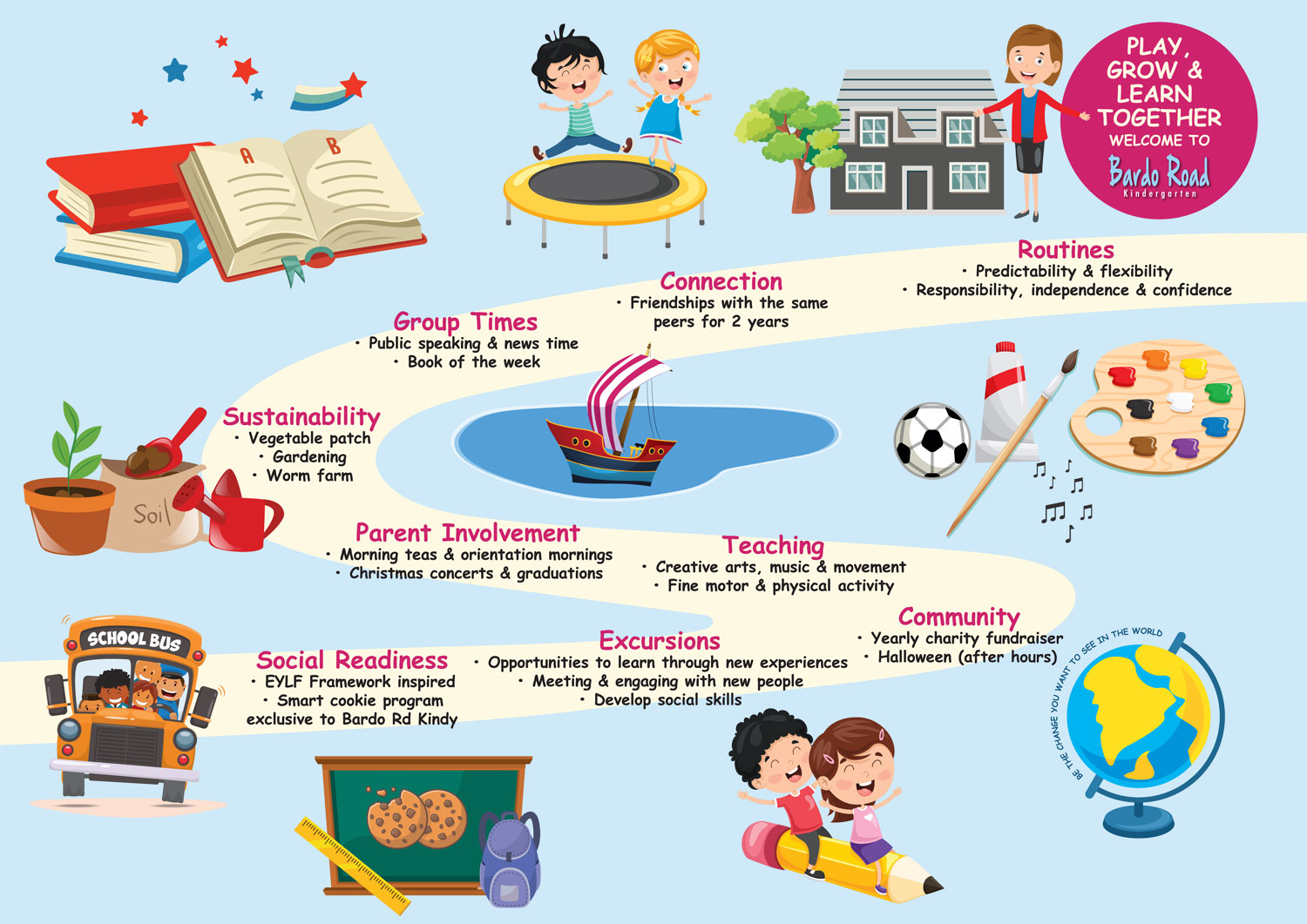 Teaching children to manipulate the sounds in language helps them learn to read. Phonemic awareness and letter/sound knowledge have been identified in several research studies as the two key indicators of how well children will master the beginning of reading skills, during the first two years of school.

Elements of Phonemic awareness covered in the Smart Cookie Program are:

Phonics is instruction in letter sounds. Learning letter sounds by associating the sound with something concrete, such as an animal name or other concrete objects is the quickest and most long-lasting method for learning the letters and their corresponding sound. Teaching the letter names and sounds is the beginning of phonics instruction.

The Carnine Order of teaching the alphabet was devised by ‘Carnine et al’ and is a suggested order that differs from the traditional alphabetical order.